Welcome to the official site for film Zombie Shark!

movie summary: Amber Steele (Cassie Steele) is looking for a perfect island getaway with her friends when they end up on Red Plum Island’s lack luster Marina. Their vacation turns into a fight for survival when a school of experimental Zombie Sharks start eating everyone. The Steele sisters team up with hired gun Maxwell Cage (Jason London) to fight back against the sharks created at the Island’s secret government facility. Dr. Diane Palmer (Laura Cayouette) teams up with the crew to right the wrong that is this army of undead sharks before it’s too late and there’s nothing left to save.

Shot in 2014 in Madisonville, LA Zombie Shark is directed and edited by Misty Talley and is the first of the Syfy original films to be directed by a female director. 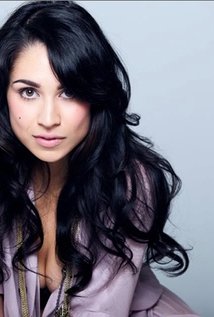 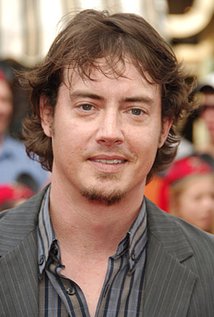 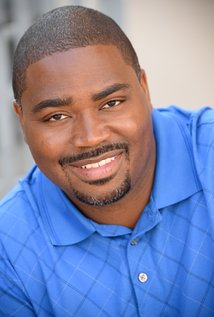 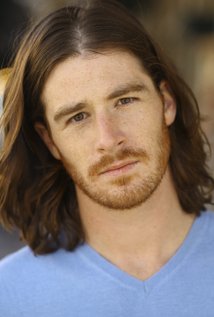 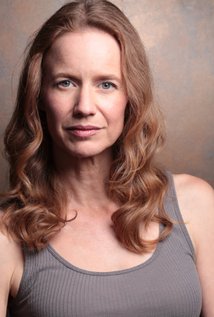 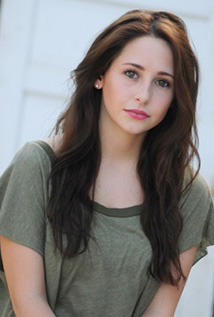 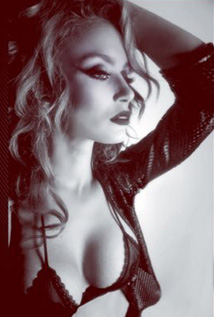 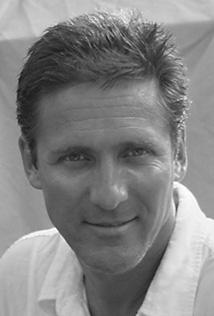 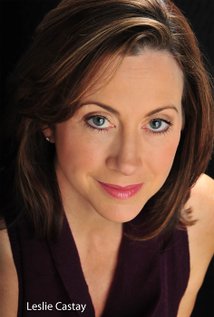 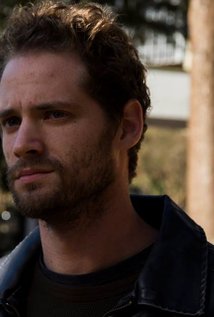 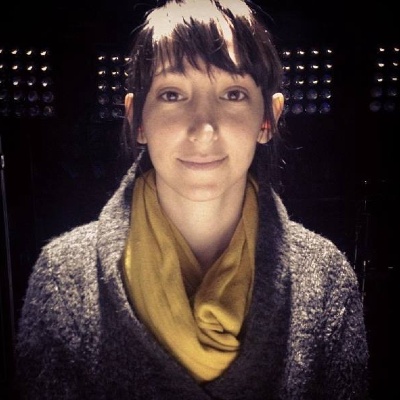 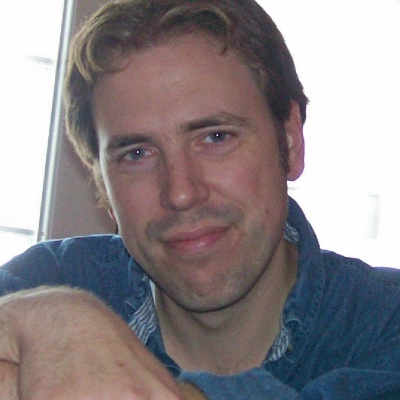 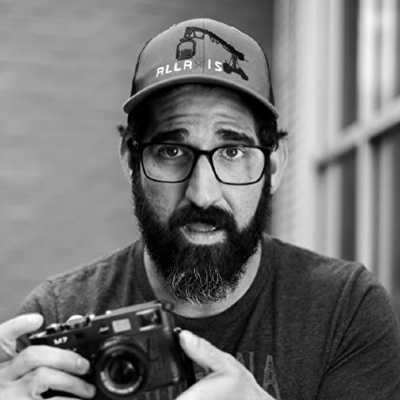 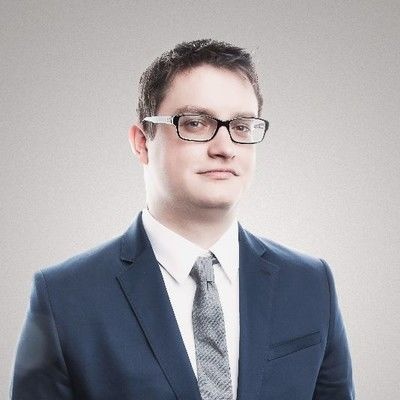 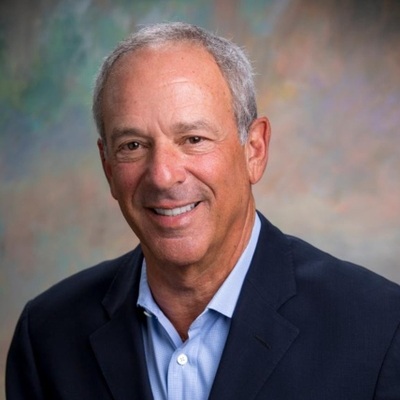 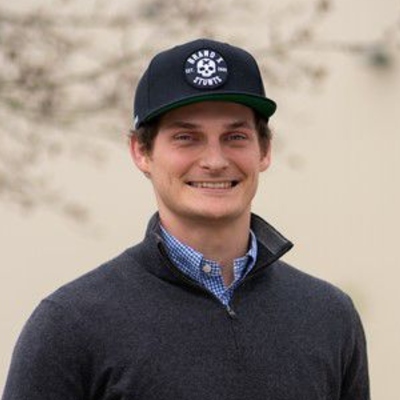 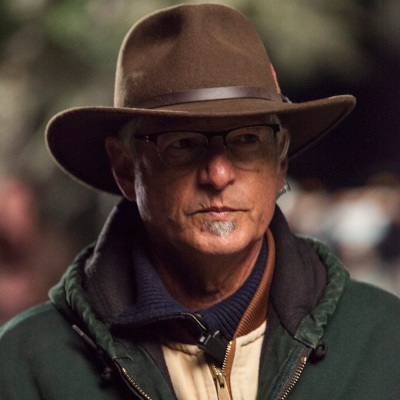 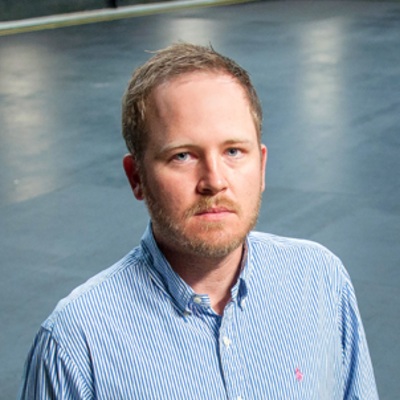 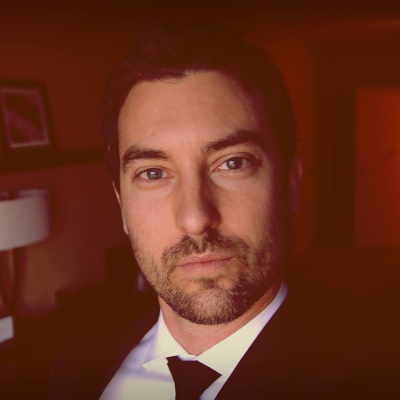 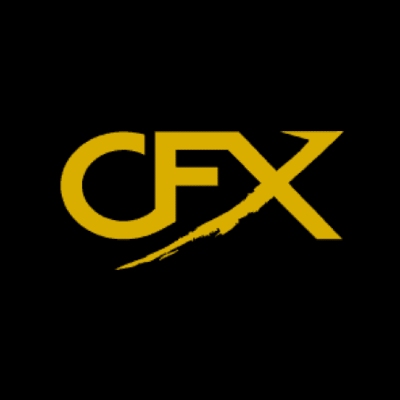 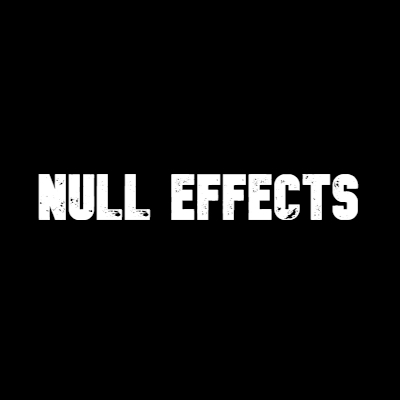